When the BBC unveiled The Serpent on New Year’s Day, it quickly became a triumph. This dark drama is based on the true exploits of the murderous Charles Sobhraj, who left a pathological trail of painstakingly concealed destruction along the South-East Asia hippie trail in the 1970s.

The series serves as a tribute to Sobhraj’s many victims, whom he befriended before manipulating, robbing and killing. These travellers had set out with hopes and dreams, seeking different experiences and enlightenments from their journeys: we watch young westerners striving to liberate themselves from the throes of modern society through dedicating themselves to religion. We glimpse the unique friendships that are formed between strangers at a hostel check-in desk, or on a dilapidated bus creaking from city to city. We observe youthful couples with a thirst for adventure, seeking lives of jubilation and spontaneity.

Eyes glued to The Serpent from my sofa, curtains pulled against the swollen grey clouds of an overcast British winter, I find myself daydreaming about three years earlier, when I had witnessed the vibrant, intoxicating locations featured in The Serpent first-hand. In a time where the prospect of travel to faraway lands is impalpable, BBC’s drama provided a vehicle of escapism from the realities of lockdown; a burst of colour, noise, and nail-biting tension to pierce through the monotonous rhythm of daily life which we have now become so accustomed to. 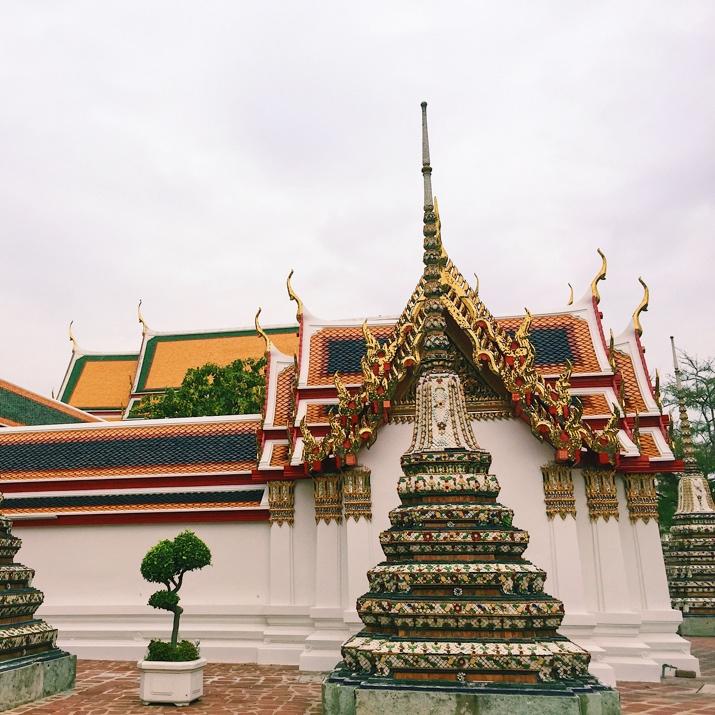 The Serpent was at times unbearably tense, slowly unravelling the trail of horrors that had transpired nearly five decades prior. Alongside the masterful delivery of the gruesome story of psychopathic Sobhraj, dubbed ‘the serpent’ for his guileful ways, the show succeeded in portraying an entire milieu, that of 1970s traveller culture. It so expertly captured the essence of life on the road, the yearning for new experiences, the affinities formed with others met along the way. Though primarily conveying a chilling story of lives heartbreakingly lost far too soon, The Serpent also tells a tale of common human experience. Although the world has changed markedly since Sobhraj’s murderous reign, the sentiments of travel have not. Young travellers, brimming with ambition and restlessness, continue to flock to the well-trodden path of South-East Asia’s hippie trail, shadowing the decades of nomads who have gone before.

Watching the streets of Bangkok unfurl on the television screen from 6,000 miles away, I can almost feel the humid city air, heavy with anticipation, possibility and experiences waiting to be uncovered. I can hear mopeds whining past, weaving between street vendors offering their wares, 50 baht for a bowl of Tom Yum, 20 for satay. These scenes perfectly capture and bottle the feeling of a day in Bangkok: the hustle and bustle, people moving about their daily lives, never too busy to offer a smile. The atmosphere pregnant with new sounds, sights, smells. The cinematography is exemplary; snippets of archive film footage, illustrative of the 1970s hippie trail, transition seamlessly into shots of Sobhraj and his accomplice Marie-Andree Leclerc (played masterfully by Tahar Rhaim and Jenna Coleman, respectively). There is no shortage of beautiful scenery in The Serpent; breath-taking Nepalese mountain ranges, the impossibly grand Wat Pho Temple and Kashmir’s tranquil Dal Lake reignite in me the breathless feeling of setting eyes on such awe-inspiring sights for the first time, vistas that seem unimaginable beyond the pages of a travel brochure. 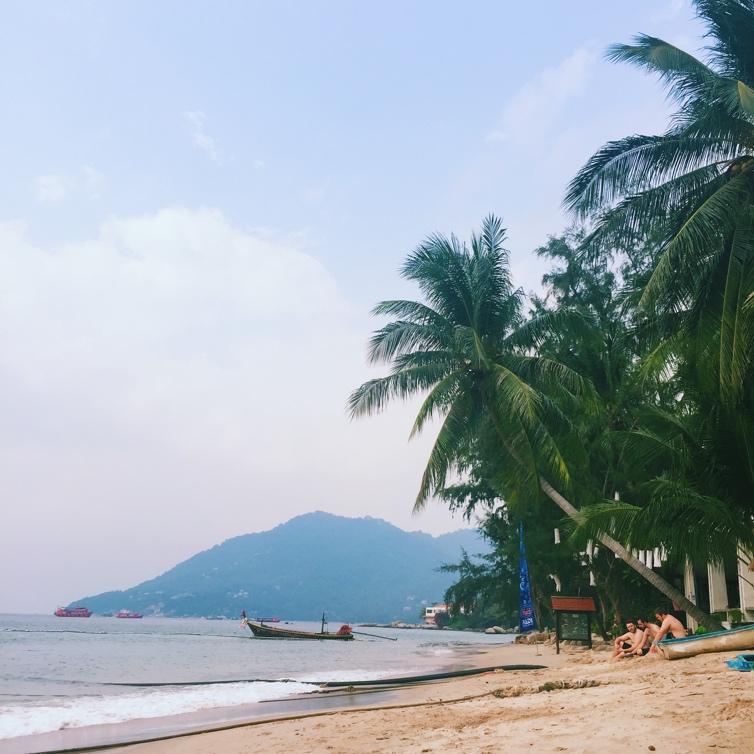 Times have changed significantly since the epoch of Sobhraj’s prowling of South-East Asia, and yet, many things seem the same. Thankfully, owing to modern technology and instantaneous communication, it would be impossible today for missing travellers to go undetected for as long as those who crossed paths with Sobhraj in the 70s did. In spite of patent changes in the stretch of time between the period laid out by The Serpent and my own experience of its backdrop almost fifty years later, I am struck by how familiar it seems. Whilst the city has modernised and spiralled out in all its colourful, intoxicating glory, the heart of Bangkok beats the same. It is a city of juxtaposition. The whirlwind of chaos, energy and hedonism is punctuated with pockets of oasis, captivating temple grounds offering moments of tranquillity. Although the architecture on the riverbanks may have evolved since Sobhraj cruised down the Chao Phraya, the feeling of gazing at Bangkok from a colourfully adorned water taxi, mid-afternoon sun beating on your skin, is much the same. The Serpent builds a window into the city that never sleeps, a place that welcomes you with open arms and pulls you right into the centre of its vibrant spirit, painting a picture of the richness of each thread woven into the tapestry of daily life in Bangkok.

Though some may see the subject matter of The Serpent as a foreboding deterrent to donning a rucksack and seeking adventure across continents, through the cracks of the horror story, I see an alternative message. It is a testimony to adventure, aspiration and friendship, of seeking experiences beyond the familiar. The way in which The Serpent’s creators captured the spirit of young travellers acted as a beautiful tribute to those lost, reaffirming an affinity shared by so many of us with a thirst for exploration.