With lockdown number 3 coming to a (hopeful) close, it’s safe to say all of us are ready to go back outside and live a normal student life. It’s gotten to the point of having to scrape the barrel for fun things to do to take your mind off the state of the world. For me personally, I impulsively bought a Wii console and have been spending my time trying to unlock all the characters on Mario Kart. I spoke to some friends to hear what people have actually been doing the last year to keep themselves busy…

The main thing it seems everyone has made a part of their daily routine is walking. Especially in a city like Brighton, the general consensus is that going to the outskirts/the beach is nice, using nature to escape from your stresses. The most popular destination to wander along is, unsurprisingly, the seafront. 3rd year student Lewis said ‘I like walking along Hove promenade. It’s so open and airy, good for social distancing because you never feel cramped.’ 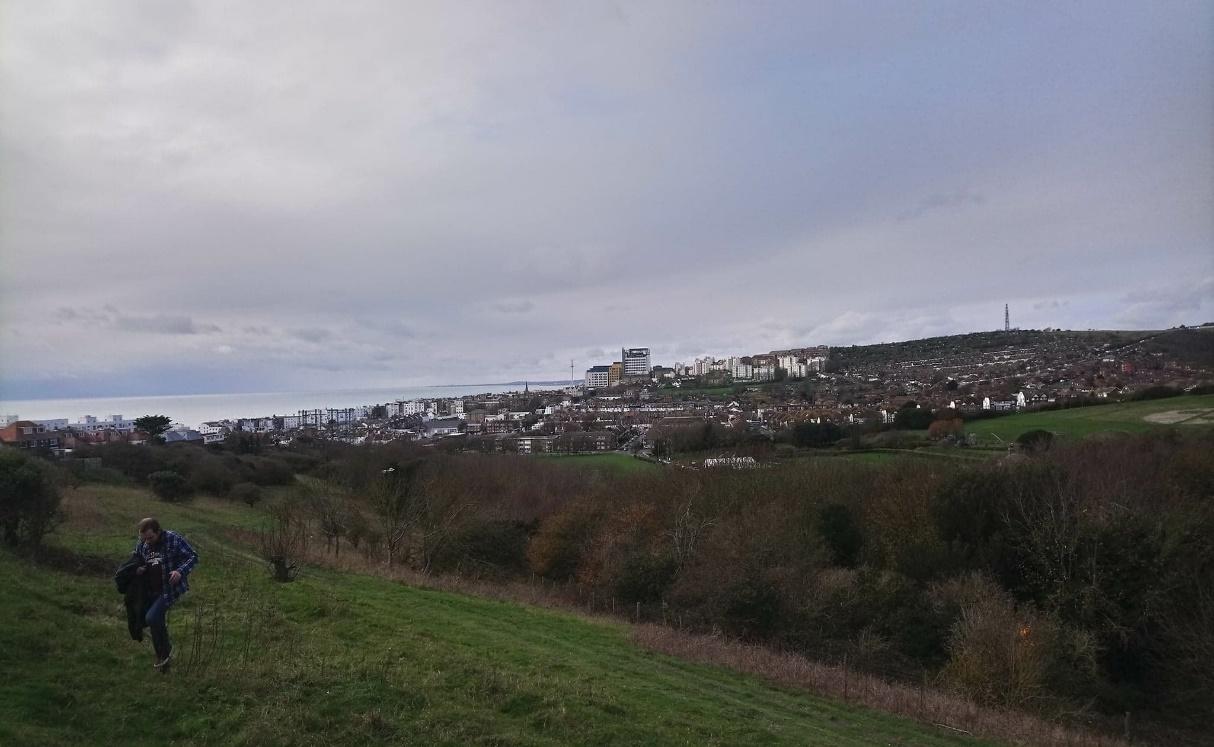 I can also recommend walking a lot for when you’re getting a bit of cabin fever. It’s a good way to get out of the house if you live with lots of people and need to get some space. Obviously, University and general life has been getting to everybody. Walking is a really nice form of escapism when things get too much.

Speaking to friends living in Brighton, it’s clear that we are all becoming increasingly grateful for having a beach. Being able to sit and watch the waves go is a really nice way to relax. For me, it’s actually the reason I even came to Brighton. Especially because we have to socially distance from loved ones, it’s a really lovely space to catch up with people safely. A recommendation I have is going with a friend or two and bringing blankets and hot tea in a flask and watching the sun set. It’s a great way to spend an evening if you’re feeling cooped up in your house. 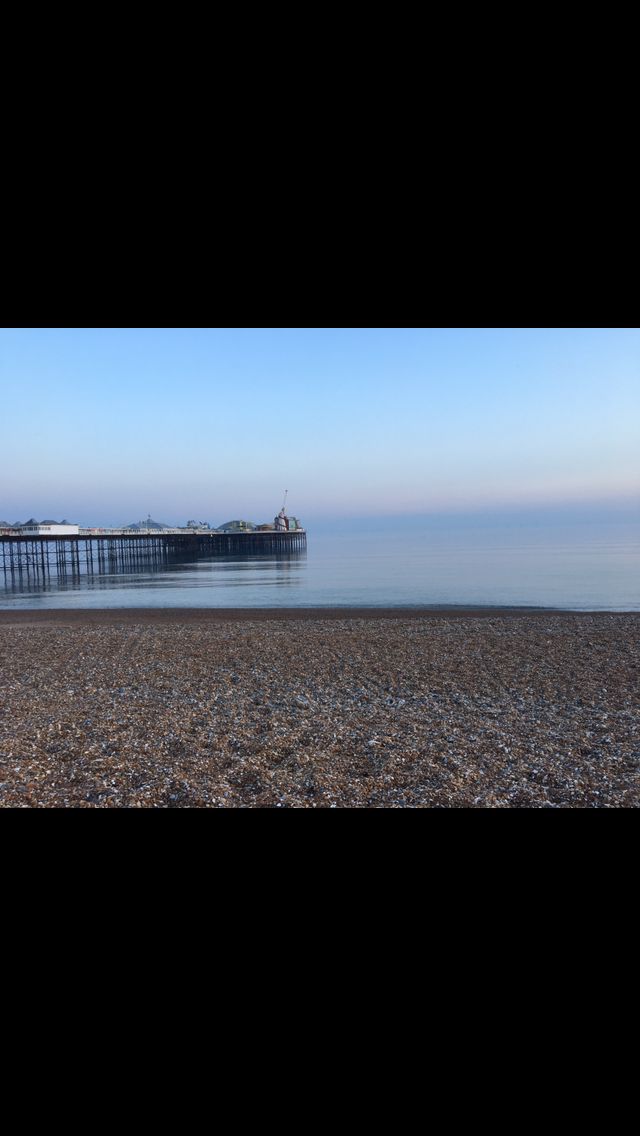 With mental health being an especially difficult topic this last year many of the people I spoke to said that most of what they do are methods to get away from Covid stress. And either meditation or being around quiet parts of the city have been especially popular. 3rd year student Joey said ‘I’ve taken up yoga and mindfulness as ways to relax and unwind during this stressful period’.

If you’ve hopped on the ever popular gravy train of TikTok (I caved a couple of months ago) you’ll have seen the Witchtok society that have been on everybody’s feed. Interestingly, the taboo of this style of meditation or spirituality has gained mainstream popularity, more so than you’d think. I tried crystals myself and actually ended up enjoying them way more than I was expecting. Even if you think it’s complete rubbish it’s still a nice way to gather your thoughts and de-stress.

On the other end of the spectrum, it’s hard to talk about keeping yourself occupied over lockdown without mentioning drinking. Whether it’s drinking on the beach, in the house, or over a zoom call with friends I think the already large drinking culture of Brighton has significantly increased this last year. Me and my housemates even ended up making a pub in our kitchen to celebrate birthdays. My housemate commented: ‘I was unfortunate enough to have my 21st fall in lockdown. I decided to create my own boozer to make up for not having the pubs around and called it ‘The Grizzly Tavern’. It was nice to recreate the pub atmosphere in our own home’. If you’ve got a birthday coming up and you want to hit the pubs, I’d recommend buying a couple of mini beer kegs and lots of spirits and mixers to make your cocktails and have beer on tap. Put on some vibing music and you’ll get beautifully smashed and will have a great time. 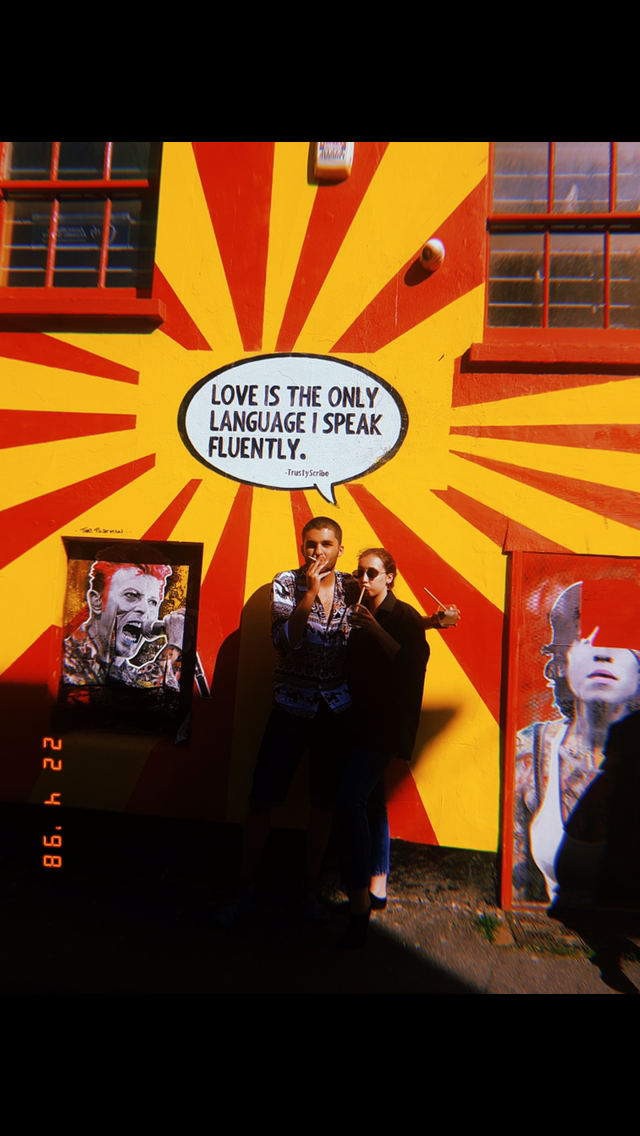 Obviously now that the vaccines are rolling out we are very ready for all this pandemic and lockdown to be over and done with. If you’re feeling down or frustrated maybe some of these activities can inspire you. Just another couple of months of being cooped up then we will all be released and can go back to the classic days of burger and pint spoons deals. Until then, find ways to balance relaxation and socialising safely to try and create as much normality as possible.