“To take a walk while out in nature and find a quiet place to lie down is one of the most delightful things one can experience”–Erling Kagge in Silence: In the Age of Noise

It’s just turned spring in the small but lively medieval student town of Uppsala. Sun rays light up the regimented apartment blocks facing my bedroom. It’s a peculiar orange light, not bright, not dark. It makes me smile, the beginning of a new day and the weather shimmers with a boundless opportunity. Below, bicycles are stacked on either side of the gravel road for as far as I can see. I make a coffee and decide I’m going to cycle to Håga on the quiet roads with its forest, gentle hills and wide valley that trundles down to the still expansive water of lake Ekoln.

It’s so still here, in the forest. This dense woodland of fairytales with its pine, moss, and occasional Eurasian three-toed woodpecker. I wonder if I will see a Siberian jay. Deep down I am way too far south to see such a thing. I come to a clearing; I pass two men talking in Swedish but here an odd English construction. I think he said “flattening the curve” but I don’t know. I keep cycling, I’m on a quest now to find the perfect spot to sit down and enjoy the sun, the heat of which I haven’t felt in a very long time. We knew when we arrived in late august that the 32-degree days were a freak event only possible in Sweden during late summer. We had an inkling it was global warming, and we soon realized those days were record-breaking, unprecedented heat for any time of year. So, months had passed, and I had not felt the heat for so long, and now it felt as if everyone around me was intentionally angling their head to catch as much vitamin D as possible. I found a spot with a commanding view of the shallow valley, lay back and shut my eyes. I looked up and all I could see were branches swaying above. The gentle rustle of wind, the chirp of birds, the sun on my face, I think this is what people are now calling a forest bath. Lying on the damp mossy forest floor, letting things go. With our heads and bodies full of noisy thoughts, sensations, a forest bath is the gradual letting of stillness back inside. It is common today to describe the practice of forest bathing as a uniquely Japanese concept which arrived in the late 20th century as a reaction toward the country’s increasingly hostile work environment. Modern Japan is infamous for coining the term, ‘Karoshi’, meaning, death-by-overwork. Today, epidemics of burnout, stress, and anxiety are no longer thought unique to Japan.  Elsevier has commented on how the World Health Organisation recently dubbed Stress the 21st century’s “health epidemic”, costing American businesses up to $300 billion a year. This leads me to ponder whether ‘Shinrin yoku’ [forest bathing] is just a more recent cultural contribution to something humanity has universally practised for millennia. Everyone who has ever lived has had, if only for a moment, a deep immersion in their local environment, a moment when they truly paid attention to the flight of a bird, the whistle of the wind, the crack of a stone thrown on water. This attention to the moment, this trust in what nature can teach us, this may be ‘forest bathing’ but it is also just a particular human expression that is part of what has always been enabled by our being a conscious mammal. Walking in and around our local environment, taking time to appreciate the wider world is surely not that strange, but it is well and truly a magnificent trick to remember. 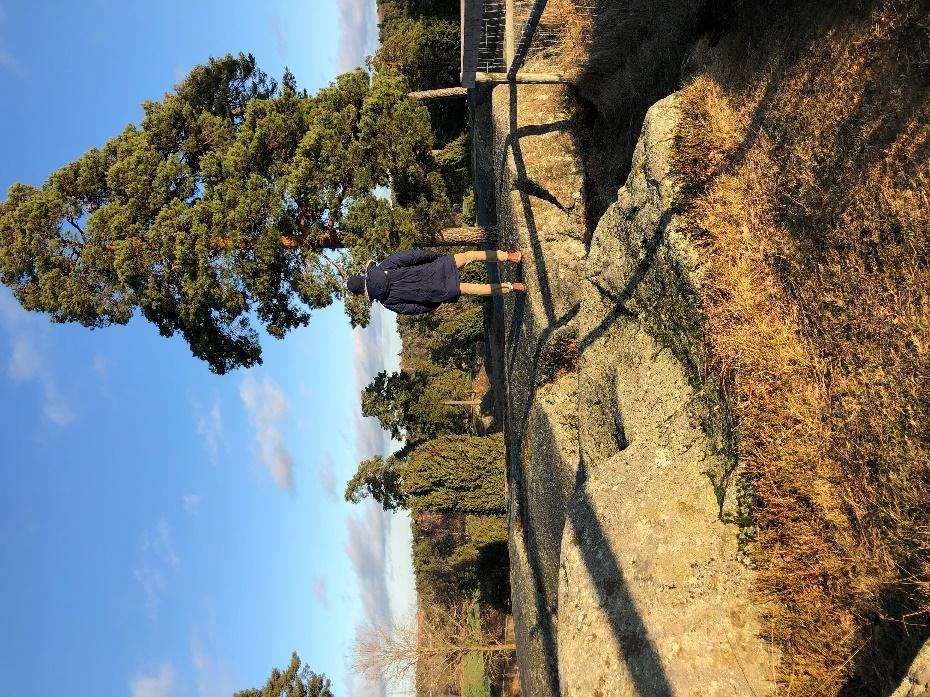 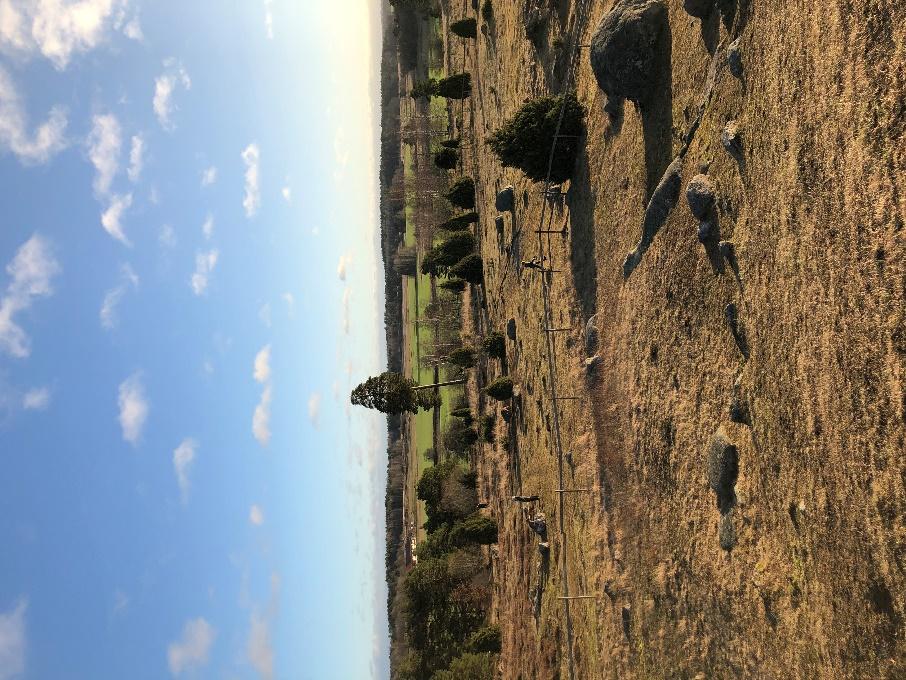