As someone who can now firmly say they are in their early twenties, I cannot help but feel the need to confess my appreciation of the cinematic genre which is both loved and loathed, but since its popularisation in the 1950s, this genre has been a widely successful time and time again, that genre being the coming of age teen film.

Some evoke controversy, others are simply trash or try too hard to capture teenage culture and some feel like they encapsulate all of which you, those awkward, frustrating, seemingly most important and life affirming moments. One which would go on to define who you are, or perhaps offer you a glimpse at who you wish to become as you progress more into the real world. 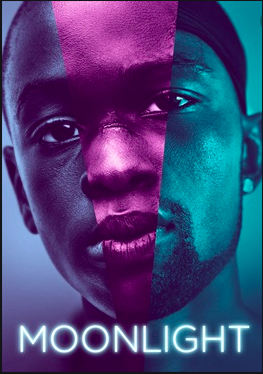 Coming of age films are all about transition. Whether this is shown through the guise of; losing your virginity, leaving home, learning the harsh realities of the world, finding friendship or love, learning adulthood is not all it seems or simply finishing some form of education. The genre is one based on change, so in a year which has been all about change, coming of age films have been my comfort genre, as they constantly remind me that change is a part of life. This is something I greatly recommend to you all. I feel there is a teen coming of age film to which everyone can show how to identify with. That is what is so special within the broad genre, it can offer a multitude of potential options for you to pick from, containing a range of different; perspectives, ideologies, aspirations and experiences. 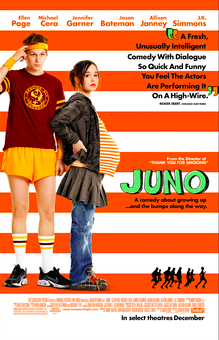 The notion of aging, the ending do childhood and discovery of the world, friendships, relationships as well as coming to terms with who you are and the life you wish to lead, are universal tropes which we all encounter in one way or another.  Therefore, the coming of age teen films are a genre which can be boundless in the many interpretations and representations of experiencing the transition into adulthood. 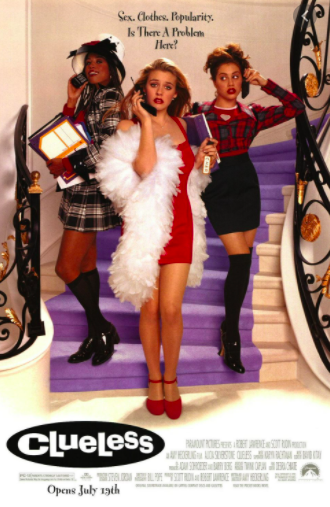 Whether you love it or loathe it the coming of age genre for film is one which since its creation in the wake of the emergence of teenage culture in the mid 20th century, is one which I feel shall continue to grace our cinema screens, continue to tell even more accounts of these humours, awkward, intense, magical moments which make your most formative period of your young life. And, the film industry has got better at representing a wider variety of peoples very different experiences of coming of age, something which is only set to continue. In a time of constant uncertainty and change I implore you to revisit some teenage classics which perhaps, really helped you in the past to come to terms with your own coming of ages or others which could offer you insight and maybe even some stability as we see a range of characters all learning to adapt to change.

Wuthering Heights: A Review
The Cow Restaurant Review
The Shape of Water Review
The Badger’s 2020 Favourites