Lockdown three is well underway, and with no clear end in sight, the question of how Sussex societies will keep membership and interest stable throughout the period has started to raise concern. The Badger spoke to five different societies about how they have been coping with the numerous lockdowns, and what their hopes and worries for the future are. 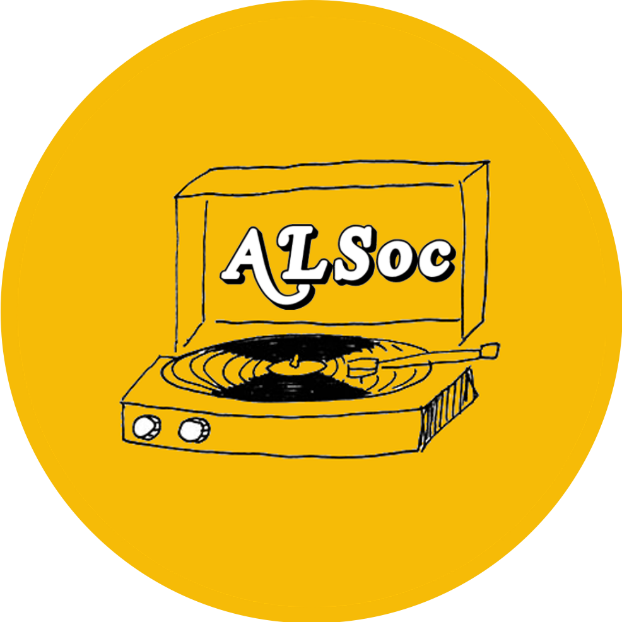 We first spoke to the president of The Album Listening Society (ALS), Henry Appenzeller. He admitted that whilst having some initial struggles in March 2020, the society has managed well with the online platform, Discord.

Henry stated, “with Discord we found a great substitute that gives us the chance to run sessions semi normally again”. Each Monday the society listens to a different album via group call. The album in question is voted on by members in the prior few days.

The platform has also provided a way for members to get to know each other. In the server, members have gone into lengthy  discussions over their most played artists and songs, sharing new and different music with each other.

Despite these successes, Henry has concerns about what the future holds. He told us “the biggest worry at the moment is how we can get in touch with more members and how we take the society further”.

In particular there has been difficulty in trying to get new guests for their events, with just 3 of his 35 emails sent to music labels in hopes of guest talks gaining a response. 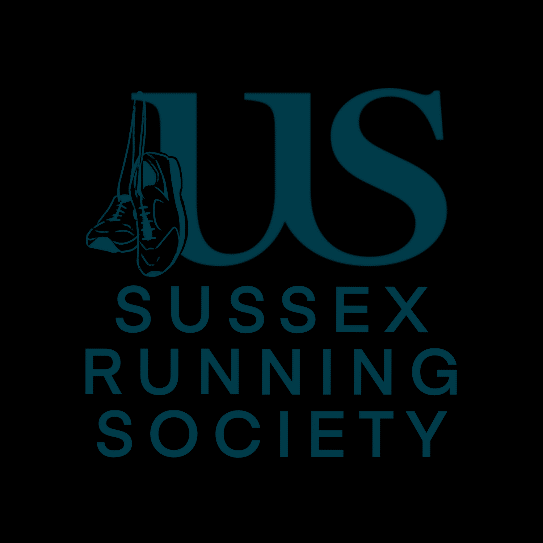 One society that hasn’t fared so well has been the newly established Sussex Running Society, headed by Tom Lachlan.

Back in Autumn, the society was able to hold weekly 6 person, socially distanced runs along with monthly socials, but this has since stopped.

Because running relies on these tangible activities, Tom told the Badger that whilst “Interest and membership uptake started really well, due to the difficulties of lockdown it has stagnated”.

Despite the disappointment, this has not completely phased the committee. They have been able to hold some online quiz sessions as well as “joint running targets that we can track online”. Such an event was held on their Facebook site, allowing for members to add their Strava run statistics.

Tom told us the lockdowns have been particularly tricky considering the group was only created in September 2020. As a result of this, members have not had the comfort of pre-Covid friendships made within the group. 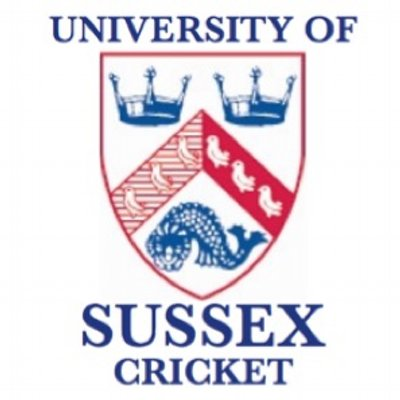 In contrast, the University of Sussex Cricket team, led by James David, has coped very well under the lockdown, despite their events similarly being shut down.

The group faced the challenges of lockdown initially by organising a virtual running and cycling event to Bucharest, a distance equivalent to 1656 miles, which the group had 5 days to complete. In essence, the length of a test match.

James relayed to The Badger that “Through the hard work of everyone involved, we made it and raised an incredible £1730 towards the NHS”. This tremendous achievement not only bonded members and improved fitness, but also raised money that went towards saving lives.

This success was not a be all and end all either. The group have also held guest talks during the lockdowns, with James stating: “thanks to our treasurer, we got the incredible opportunity to have Ajeet Dale (Hampshire fast bowler), come along and talk with the club”.

With uncertainty about the future still high, especially given the rising presence of the new Covid variants, the group are sticking with online talks for now but are starting to “pencil in fixtures with local clubs and universities” that can hopefully occur in the summer. 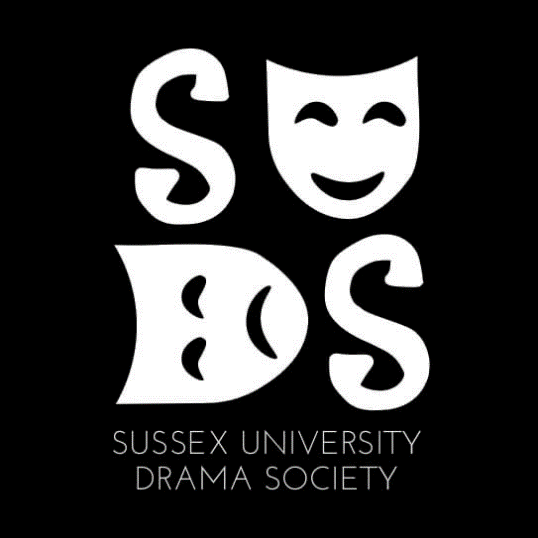 The Badger next spoke to the Sussex University Drama Society (SUDS) and their president Gift Onomor.

SUDS had the comfort of having old members to rely on, yet Gift emphasises the difficulty of having “to introduce freshers to SUDS in a way none of us on the committee had ever experienced”.

As Gift points out, “in a Zoom Call, without breakout rooms, you can only have one large group conversation, which is intimidating and difficult to take part in, especially for freshers”. With online participation, one can simply click a button to shut themselves away, which is highly tempting when you don’t know anyone yet.

As a result, membership growth for SUDS has slowed, which was made all the more challenging, Gift says, because the society had only just started to get used to the new SU website.

She emphasised that communications with the SU, whilst not perfect, were “the best it was going to be” and that above all, “we just have to be patient with one another as we are all trying to get through this the best we can. Interestingly, I feel that the shared sense of frustration, in many ways, made communication more enjoyable”.

Gift understandably has worries for the future. Despite online sessions keeping morale up, she assures us “nothing beats live theatre”.

Her final message is a hopeful one though: “What I do know is that theatre was, is and continues to be is a great source of comfort and joy for so many; it is imperative that we keep creating”. 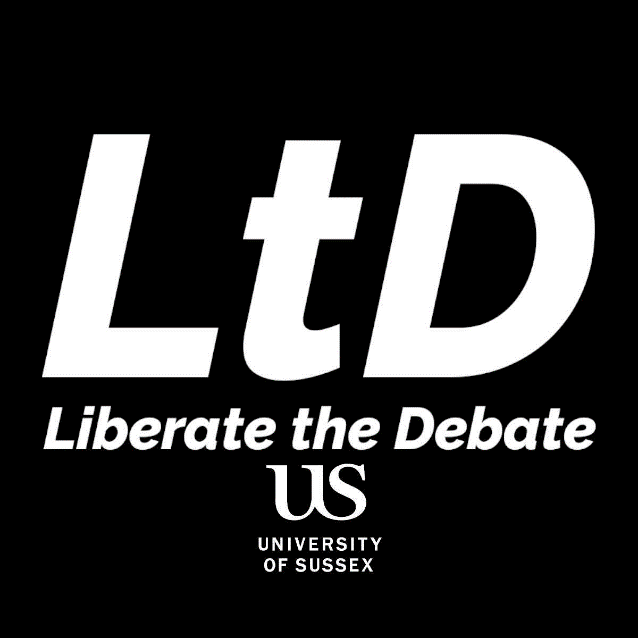 The Badger last spoke to Tom Wishart, the president of Sussex’s Liberate the Debate (LtD).

Like Henry from ALS, Tom praised Discord for its ability to keep members communicating. This has allowed LtD to continue with events; Tom states “we’ve had at least one a week pretty much since the first lockdown occurred in March, with various extras like movie nights”.

Indeed, the society concluded their epic weekly watching of the Twilight Saga on 23 January. This adds to what Tom calls “a very close-knit community, a bit like a family”.

Welfare officer Charlotte Payne adds to this, saying “the members we started getting last year have gotten even closer”. Charlotte’s role allows her to sort out any conflicts that may occur in the debating sessions, as well as being a champion of caring for members’ wellbeing.

Despite this, LtD has similarly struggled to replicate the membership growth of previous years. Tom puts this “down to a lot of our regulars graduating last June and us not being able to recruit more freshers this year because of Covid”.

Likewise, Tom believes that with the huge membership LtD still holds, and the community aspect staying strong, they can “muddle through” any future hardships.

He knows that “they’ll all be there for each other through this whole thing” and would welcome anybody who wishes to join an intellectually engaging and welcoming society.