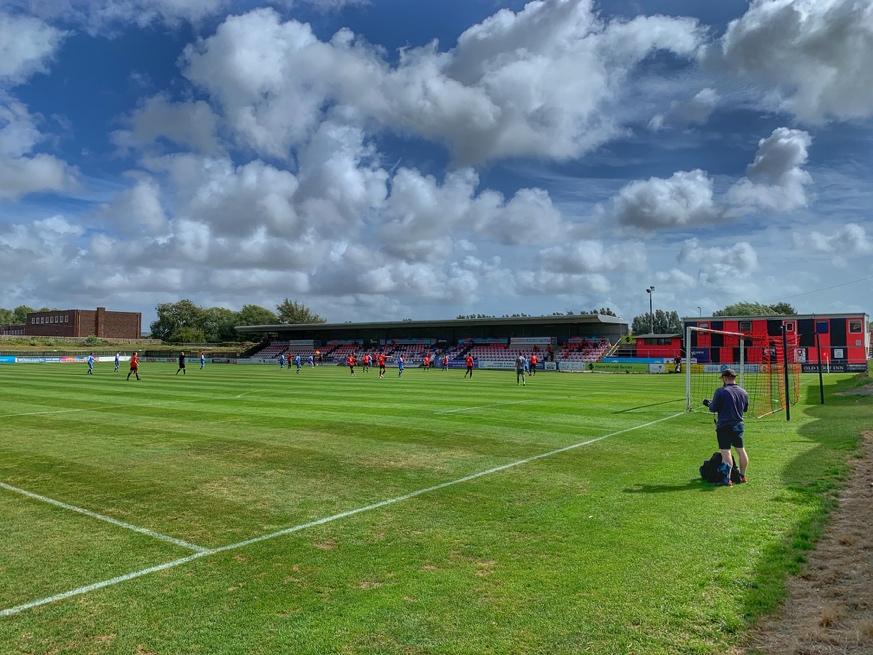 In a year hampered by the COVID-19 pandemic, Chairman Stuart Fuller discusses the impact on his club Lewes and the future of non-league football.

Lewes FC is one of the oldest clubs in English football, having been founded in 1885.

A staunch organisation based in East Sussex, the club are currently in the Isthmian Premier League, the seventh tier of English football.

Contrary to the financial superpowers of the Premier League, who receive lucrative TV deals each year as well as major sponsorship deals, teams further down the footballing tier are unlikely to receive these luxuries.

Without these financial guarantees, clubs in the lower divisions have to manage their finances with extreme care.

But when a worldwide pandemic takes place in the middle of the footballing season, all plans are thrown out the window.

With fears that various English clubs could fall into administration, times are tricky for Stuart Fuller.

Stuart Fuller became Chairman of Lewes Football Club in 2015, leading the club to promotion to the Isthmian Premier League in the 2017-18 season.

The Chairman, spoke on the challenges he and the club have faced, conveying how they have tried to overcome them:

“Football is the main source of income for the club, so without any ability to open our gates since March we have lost out on gate revenue, income from our bar and catering, sponsorship and merchandise.

“Whilst we were able to furlough all of our staff (both playing and non-playing) there were still costs that we incurred.  In addition, essential ground works such as the replacement of floodlights and dugouts had been scheduled and had to take place. 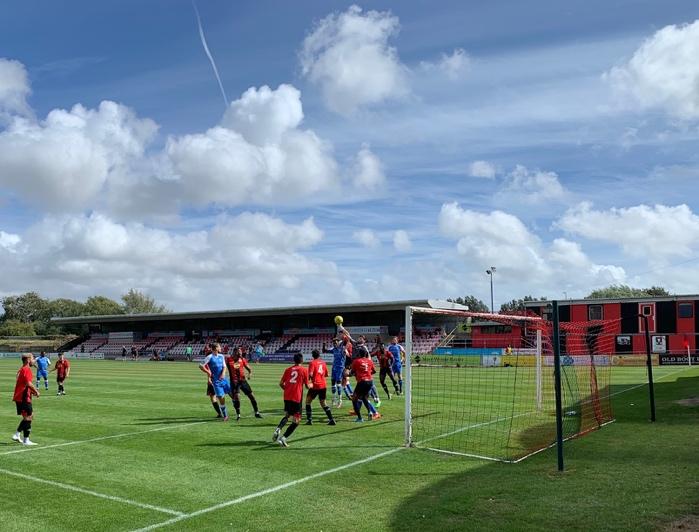 “We were able to essentially run the club in a ‘mothball’ state with most operating costs reduced to zero but those essential maintenance costs had to be covered from our reserves.

“We managed to open our bar, the Rook Inn, as soon as we were allowed by the Government by putting picnic tables on the side of our pitch and introducing table service. So when we had the fine weather we were able to welcome fans who could have a drink over the weekends and earn some much needed revenue for the club.”

With a 3000 capacity, ‘The Dripping Pan’ is home to both a men’s and women’s team, with the club becoming the first in the UK to pay their two teams equally.

With this loss in revenue, financial hits are likely to take place. However, it appears that the club has prepared well and are in good shape entering the new season:

“As we were able to furlough staff, we didn’t face any issues there.

“On the Men’s side of the club we only have one player on contract and so the financial commitment was negligible, whilst with our Women’s side, the FA stipulate that most have to be on a contract but that was covered by the furlough scheme.

“The key thing for us is that we could not contemplate a return to football without fans, that simply isn’t an option as we would be incurring all of the normal costs but have zero income.

“But as a club, we are in a good shape and come into the new league in a strong position.”

The Chairman also highlighted that clubs need to adapt in order to survive:

“Yes, clubs will find a way to survive as long as they are prepared to adapt.

“The pandemic should be a wake-up call for all clubs and spending beyond means should not continue.  Will that happen?  I doubt it. Some clubs will continue to over-spend today chasing a dream that will never materialise.

“We know that some clubs are committing ridiculous sums and there can only be one league winner and one play-off winner.

“Some clubs are spending more than Step 2 clubs yet get crowds of less than 100 so if some fade and die it may not be down to the pandemic but due to their approach. 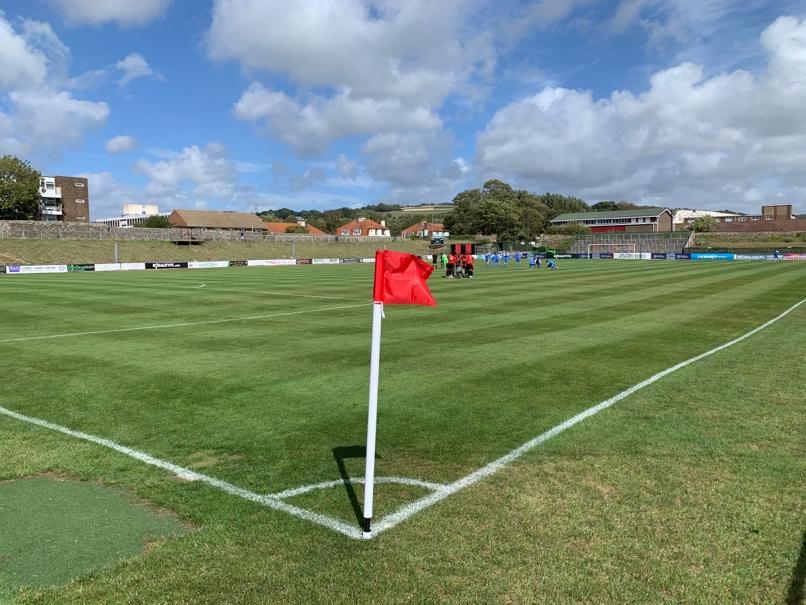 “The clubs need to be part of the pandemic solution, not the problem.”

Despite these concerns, and the financial impact that COVID-19 will have on all levels of the game, Mr Fuller is optimistic as he looks towards the future:

“As long as we see the COVID situation improve then the financial pressure will reduce.  Virtually every club will be operating on a reduced capacity and thus less potential income as the season starts.

“If there is another outbreak and suspension of games, then it could prove fatal for some clubs but as the season starts in the current format, I doubt we will see many clubs cease to exist.”

Whilst it is easy to focus on the footballing side of things, one cannot forget the impact the lack of football would have had on local communities across the country. Football isn’t everything, but in many people’s lives; a hole appears when it is taken away.

Chairman Fuller clearly understands this and highlights how the club have been supporting the local area through this tough period:

“By not being able to host football and thus the various groups from around the town has been tough but the club has been active within the community.

“For instance, the club offered its players to deliver medicines and shopping to the vulnerable, manned food bank collection points and even offered outreach through calls to those unable to leave the house.

“We take our responsibility as one of the most visible ‘brands’ in the town very serious and will continue to support our local community.”

The full impact of the COVID-19 pandemic on football remains to be seen. Non-league clubs have been hit hard, but with the announcement of fans being allowed back in stadiums at now 30% capacity below the National League North and South, the future may not look quite so bleak.

Lewes will undoubtedly welcome back football and the new season. The return of the beautiful game will never fail to lift the mood of a person and a community, and that will be reflected across the whole country when relative normality returns.